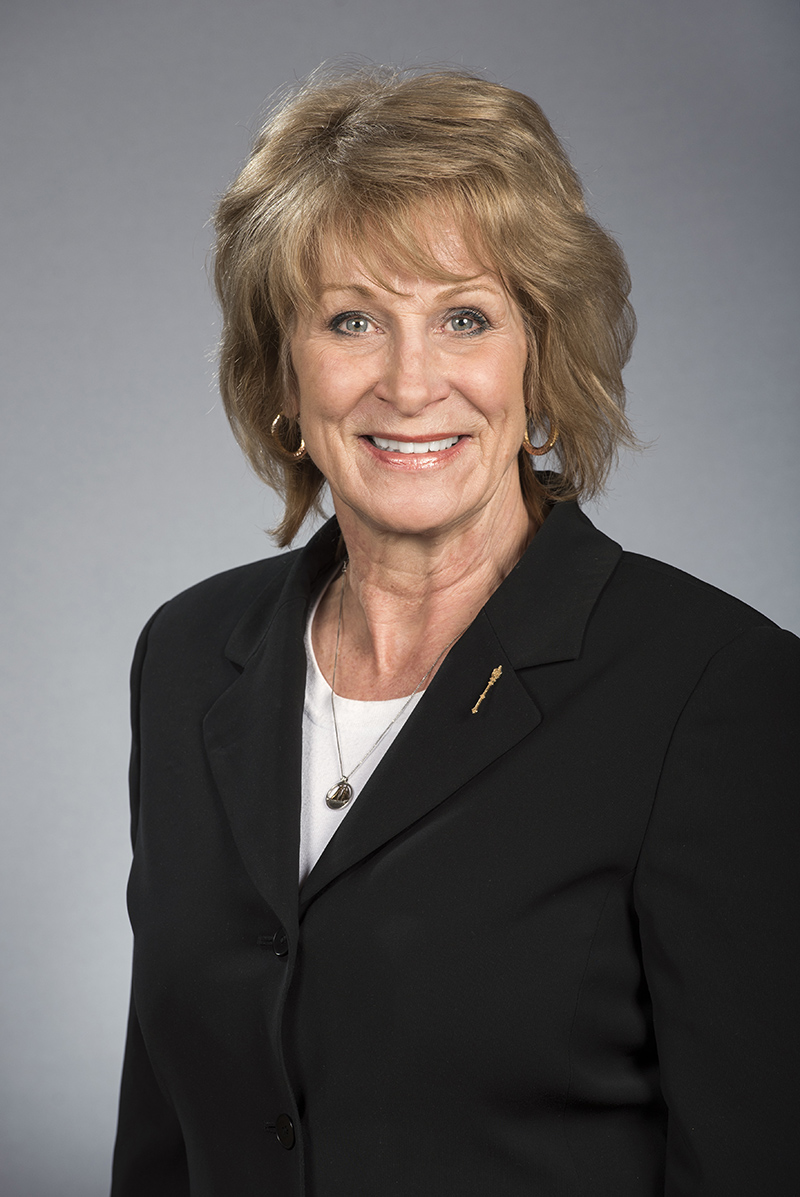 Progressive Conservative Member of the Legislature Sherry Wilson was re-elected to the 60th Legislative Assembly of New Brunswick September 14, 2020, to represent the riding of Moncton Southwest.

She was re-elected to the 58thLegislature on September 22, 2014, to represent the riding of Moncton Southwest. She served in Opposition as critic for Local Government and Rural Affairs.

Ms. Wilson was re-elected to the 59th Legislature on September 24, 2018. On November 9, 2018, she was sworn into Cabinet as Minister of Service New Brunswick and Minister responsible for Women’s Equality. Ms. Wilson served on the Policy, Priority Board and Treasury Board Cabinet Committees. She also served on the Standing Committee on Private Bills.

Ms. Wilson grew up on a dairy farm in Intervale and attended schools in Petitcodiac. Following high school, she completed a business and secretarial course at Campbellton Community College.

Her career began at Hub Meat Packers, in Moncton, where she was the Credit Manager’s Assistant. After moving to Edmonton, Alberta, she worked at the University Hospital in Administration. After living out west for two years, she returned home to family and bought her own business in Riverview, where she was a successful business owner for 26 years.

Always believing in commitment to community, Ms. Wilson volunteered for the RCMP from 1991 until 1999 as Victim Services Intervention Worker and Coordinator. This work put her in touch with many people, and brought her face to face with the difficult challenges which many families are forced to deal with.

In 2002 and 2003, she was the president of the Downtown Riverview Business Association. Ms. Wilson mentored fellow business owners and promoted the Town of Riverview.

In 2004 she was elected to Riverview Town Council; she served as Deputy Mayor in 2005 and was re elected in 2008. She served as Liaison Councillor for finance, special projects, environmental strategies, and tri-council for the three municipalities. Ms. Wilson also sat on the Codiac Regional Policing Authority Board, the Immigration Board, Finn report committee, D.A.R.E. and several others.